The Queen versus Jian Ghomeshi: It‘s Not “That” Case 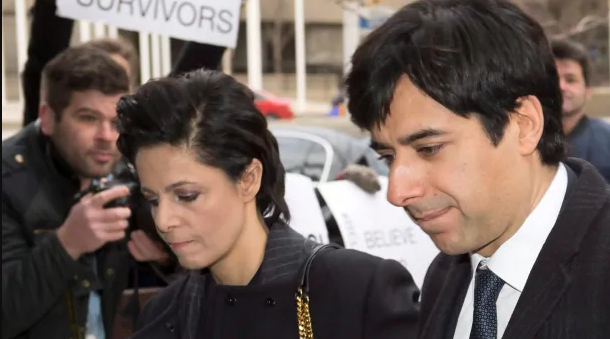 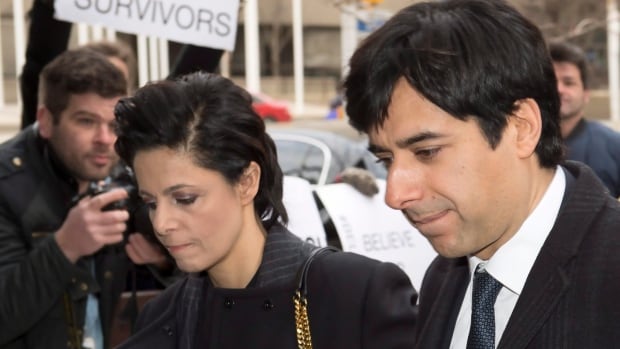 If you searched court house dockets past and present, no doubt you would find unknown and obscure cases (and maybe some better known ones) where the backstories and courtroom events demonstrate the challenges women can face as the alleged victims and primary witnesses when they allege domestic or sexual assault.

The Queen versus Jian Ghomeshi (No. 1)[1]  is not like those cases.

No amount of “I believe survivors” hashtagging, activism on the court house steps, or media availabilities for complainants pre-, post- or during the trial can transform one of the most publicized and most public Canadian criminal cases in ages into the main exhibit for a narrative about injustice to women when they allege violence and indignity by men.

To be clear and obvious, violence against women by men is engrained in Canadian and global history and reality. Criminal justice, like other institutions, has evolved to recognize and arrest key gendered myths in sexual assault law that abused women’s equality rights and distorted the truth-seeking function in criminal trials. That evolution is ongoing.

The decision in and circumstances surrounding the Ghomeshi case, however, do not “roll back the clock” on equality for women complainants.

Ghomeshi’s case does not show that criminal courts are tone deaf on the question of stereotyped analysis of alleged sexual assault victims. It shows that the ears of the court, even in sensitive, notorious cases, are still attuned to the frequency at which collusion, deception and significant inconsistencies are broadcast from the witness box.

It is not a case in point about abusive cross-examination of traumatized women by defence lawyers or the inadequate resourcing of support services. If someone has a transcript of testimony showing repeated Crown objections to any supposed unfair, excessive cross-examination of the witnesses, who had a wind of lawyers, counsellors, advocacy groups, academics, media members and sitting politicians at their backs, then please, by all means, share it with us.

It is definitely not the proof some seek to buttress arguments about switching the burden of proof and placing it on male accused, forcing accused men to testify and diluting the presumption of innocence in sexual assault and perhaps other “gendered” criminal cases.

If the circumstances and facts of The Queen versus Jian Ghomeshi do not support the talking points insistently grafted onto it by an animated public discourse, what might we take from this case?

Try these on for size:

[3] There is no suggestion in R. v. Ghomeshi (No.1) that the nationality or ethnicity of the accused was in issue for any reason at any time in the proceedings. However, as a sidebar, it is noted that Mr. Ghomeshi is a U.K. born man of identifiably Persian descent and all the complainants are white.

[4]One wonders what those who accuse Ms. Henein of gender treason would think of the Honourable Madam Justice Michelle Fuerst, a leading Superior Court of Justice trial judge (the one who recently sentenced Marco Muzzo to 10 years imprisonment in the tragic impaired driving causing death case involving the Neville-Lake family), herself a former distinguished criminal defence lawyer prior to her appointment to the bench who is the author of Defending Sexual Assault Cases, 2d ed. (Toronto: Carswell, 2000). Is she wrong to convey her knowledge and guidance on the subject to defence lawyers who may use it in a robust defence against accusations from female complainants?

[5] A requirement under the Law Society of Upper Canada (Ontario), Rules of Professional Conduct: Chapter 5 – Relationship to the Administration of Justice, Section 5.1 – The Lawyer As Advocate, Rule 5.1-1 (Advocacy), Commentary 1 – Role in Adversarial Proceedings