Time to Record All Police-Detainee Interaction at the Station 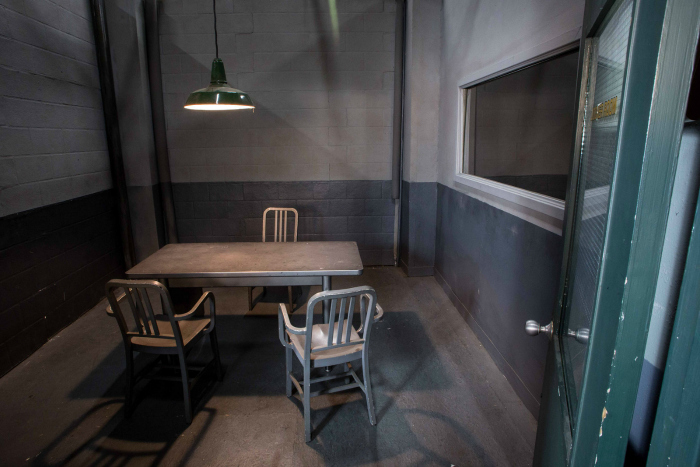 When the Ontario Human Rights Commission (OHRC) released Paying the Price: The Human Cost of Racial Profiling, it angered some high-ranking police officials.

Even though the report was about the impact of racial profiling on the subject and not a statistical study with findings about the systemic practices of any police force in Ontario, Chief Ean Algar, head of the Ontario Association of Chiefs of Police, claimed the report “implied that police in this province systematically practice a form of racial discrimination, racial profiling” and lamented that it was “predictably disappointing and unfair”.

Cito and the Media: The Saga Continues

Kobe Bryant: Only Blindspots and Biases Can ...