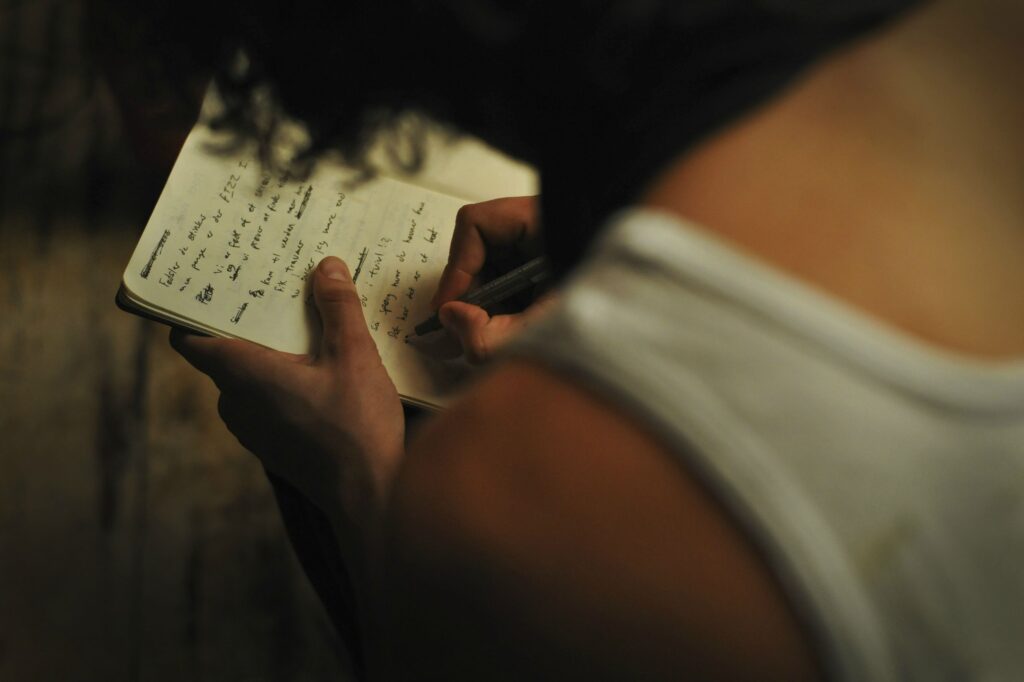 Using Rhymes to Prove Crimes: Hip-Hop Lyrics as Evidence Against the Author in Criminal Prosecutions – Some Context* They can be pointed political speech attracting controversy with intramolecular force. For some, they are art for art’s sake; poetic licence made manifest. They can be an athletic exercise of verbal dexterity and Olympian word play. For the professional or aspiring rap star, lyrics and rhymes are commercial speech that s/he is banking (or gambling) on to get paid sooner or later.

Lyrics don’t have to be one thing. Their genesis, purposes and objectives don’t have to exist in mutually exclusive categories. People who have historically enjoyed hip-hop lyrics and lyricism have embraced some or all of its multi-faceted components and flavours.

Today, some new entrants have joined the lyrics appreciation club. Criminal prosecutors are increasingly recognizing and embracing another aspect of hip-hop lyrics: their potential value as evidence against the lyricist in felony and indictable criminal prosecutions, in the United States and Canada respectively, for a variety of serious offences, including homicides.

Examining hip-hop through its lifespan, it’s clear that rap music and lyrics are not strangers to civil (i.e. lawsuits) or criminal courts.

Whether it was, for example, 2 Live Crew’s path through America’s courts because of disputes about explicit lyrics, trademark infringement or sampled rock music (http://www.allmusic.com/artist/2-live-crew-mn0000027116/biography) or provincial court prosecutions in Ontario alleging the sale of obscene hip-hop cassettes such as (surprise, surprise), 2 Live Crew’s “As Nasty As They Wanna Be” (R. v. Emery, 1991 CanLII 7331, http://canlii.ca/t/g14hc), hip-hop has had many a day in court.

Throughout the years, in a sense, it was hip-hop music itself and the creative process behind it that was on trial for allegedly, among other things, being “degrading” without any “redeeming artistic value” or violating intellectually property rights.

Increasingly, or at least more noticeably, the focus has shifted onto the lyricist behind the persona and what real-life truth can be taken from his lyrics when his own conduct has allegedly crossed the line into serious criminality.

Many MC’s, like other authors, will often assert that they write about what they know. This idea is not lost on prosecutors.

In fact, it is arguably the general thought line upon which prosecutors in Ontario, New Jersey, Indiana, Alabama and elsewhere have relied when arguing that a criminal defendant’s rap lyrics (or music video) should be allowed as evidence in his trial and that this evidence can be reliable proof of guilt (in combination with other evidence).

Rather than viewing lyrics or video performances as pure fiction, completely disconnected from real life events, prosecutors attempting to rely on this evidence commonly locate the rhyming lines of the writer/accused in his real life circumstances on the streets, link them to a past or current association with criminal subculture, and/or label them as an honest revelation about a pathological personal or family life.

With this perspective on hip-hop lyrics and videos, and a desire for successful prosecutions, District and Crown Attorneys seem to have developed a taste for crime-oriented, street life hip-hop, one that may not have been predicted 20 or 30 years ago but is now a 21-st century reality.