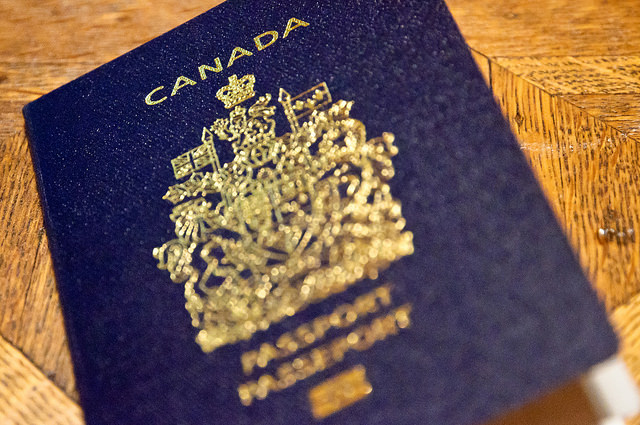 [Part 1 introduced the unfortunate circumstances of Mr. Shiwprashad, a permanent resident on a stay of deportation who pleaded guilty to robbing his mother for $40. His robbery conviction triggered cancellation of they stay and deportation by immigration authorities. He appealed his robbery conviction to the Court of Appeal for Ontario, essentially claiming that his criminal lawyer provided incompetent representation (a.k.a. ineffective assistance) in the proceedings leading up to and at his guilty plea and sentencing. Part 1 articulated the basic legal test Shiwprashad would have to pass to successfully claim lawyer incompetence. Part 2 will consider the evidence available to the Court of Appeal for its task of deciding whether Shiwprashad was victimized by incompetence. In particular, it will consider whether Shiwprashad’s (or his defence lawyer’s) allegations, ostensibly supported by evidence contained in transcripts, affidavits and testimony, could be accepted as accurate and believable.]

When cross-examined by the Crown, Shiwprashad

In another affidavit (filed late but still considered by the Court against the Crown’s objection), Shiwprashad swore that he “would never have pleaded guilty to robbery in Brampton in March 2013, if I knew that I would be deported and lose my family and my job.” The defence lawyer’s evidence included the following:

As often happens in criminal and other cases featuring contrasting versions from key witnesses, the Court of Appeal did not fully accept the evidence of either witness.

The Court was not convinced of the defence lawyer’s purported ignorance about Shiwprashad’s potential deportation or that he told his client to see an immigration lawyer.

The transcript of the sentencing hearing revealed different occasions during which Shiwprashad’s deportation and particular immigration concerns were openly and clearly mentioned in the lawyer’s presence. (para. 48) The lawyer’s admitted failure to follow-up with Shiwprashad to see if he in fact sought the immigration legal advice defence counsel supposedly told him to get damaged the Court’s ability to accept that the defence lawyer actually encouraged his client to get that advice.

Still, despite the problems with the lawyer’s evidence, ultimately the Court of Appeal decided that Shiwprashad failed to meet his legal obligation to prove (not to the level of beyond a reasonable doubt but to the lesser level of proof  known as balance of probabilities – more likely that not) his version of the facts because, critically, the Court did not accept a Shiwprashad’s evidence that his defence lawyer “promised him he would receive a sentence of 60 to 90 days and told him he would not be deported if he pleaded guilty and received a sentence of less than six months.”

The Court could not accept Shiwprashad’s claim that the defence lawyer gave him that guarantee and that he relied on it because:

Because the appellant could not prove his main assertion – that his defence lawyer certified he would get 60 to 90 days in jail and guaranteed he would not suffer negative immigration consequences – his primary attack on what happened at his original hearing was rebuffed.

But having lost the battle on that issue, Shiwprashad had still not necessarily lost the war.

In Part 3, the discussion of R. v. Shiwprashad will conclude with consideration of the appellant’s alternative argument for claiming that his defence lawyer provided incompetent representation. In addition, Part 3 will examine the Court of Appeal’s approach to deciding what makes a criminal defence lawyer’s handling of immigration issues substandard and whether a criminal offender aware of his own immigration issues is properly positioned to claim that he’s been unjustly convicted.